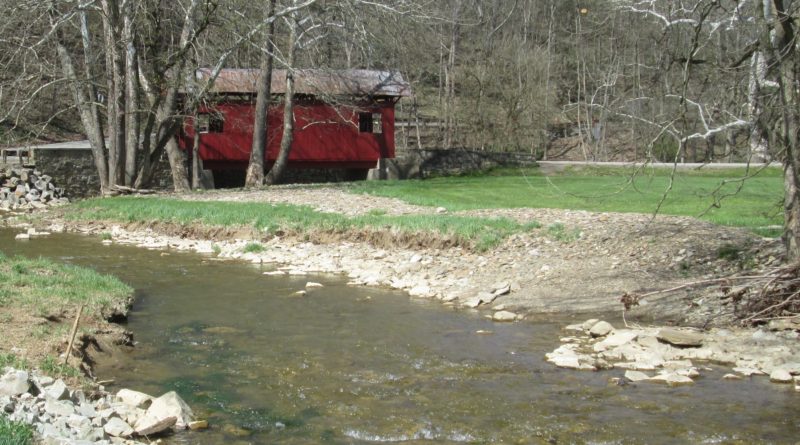 School may have started but September is chock full of Fun Things to Do with Kids in Pittsburgh. Check out our calendar and the list below to find you FamilyFun.

For details about all of these events, go to our calendar here http://familyfunpittsburgh.com/events/

The Heinz History Center has a month-long celebration of the Apollo 11 mission and the grand opening of the new exhibit- Destination Moon: The Apollo 11 Mission on September 29th at 1000AM. The History Center is hosting free Rocket Workshops at libraries around the region. Find an event on our calendar here: http://familyfunpittsburgh.com/events/

Aladdin plays at the Benedum through September 9th. Take a Magic Carpet Ride to the hit Broadway musical. Read about it here: http://familyfunpittsburgh.com/take-a-magic-carpet-ride-with-aladdin-at-the-benedum/

See the Bard for Free at Shakespeare in the Park. The Two Gentlemen of Verona will be at Highland Park September 8th and 9th, Arsenal Park September 15th and 16th, and Frick Park September 22nd and 23rd. All performances start at 2PM.

Meet royalty, watch shows, feast on food, and a have a rollicking good time at the Pittsburgh Renaissance Festival every weekend through September 23rd. Read our Know Before You Go Guide here: http://familyfunpittsburgh.com/go-back-in-time-at-the-pittsburgh-renaissance-festival/

September is filled with historical events. The Frontier Militia Camp at the Oliver Miller Homestead in South Park will be held on September 8th and 9th. Admission is $2.00.

Commemorate the 240th Anniversary of the Signing of the Treaty of Fort Pitt from 1100AM-500PM at the Fort Pitt Museum. Watch a reenactment of the negotiations and signing of the treaty from the early history of Pittsburgh. Daytime events are free.

It is time for the Daniel Tiger’s Fall Fest at Idlewild Park. Soak Zone is closed but the Park is still open for fall weekends in the Laurel Highlands on September 8th and 9th and 15th and 16th.

Venture Outdoors has a Family Paddle & Pretzels on Sunday September 9th from 900-1130AM. The entire family can learn to kayak and then enjoy a snack with new friends at the Aspinwall Riverfront Park.

It’s Kid’s Day at PNC Park for the Pirates game on September 9th and September 23rd. Enjoy FamilyFun activities on Federal Street before the game starting at noon. Kids 14 and younger can run the bases after the game too!

The Shrine Circus is at the PPG Paints Arena September 14th-16th.

The Positive Racial Identity Development In Early Education (P.R.I.D.E.) Festival will be held at the Center for Nurturing Families in the Hill District. For more information check here: http://familyfunpittsburgh.com/event/positive-racial-identity-development-in-early-education-festival-hill-district/

The Annual Washington County Covered Bridge Festival is held on September 15th and 16th. The County-wide festival has activities, crafts, food and games all weekend.

The award winning fantasy show, Shrek The Musical, is at the Palace Theater in Greensburg September 21st trough September 23rd.

The international art sensation, Waterfire, comes to Sharon Pennsylvania on September 22nd. Head north for a day of art, music, and food, and watch the stunning lighting of more than 50 braziers on the Shenango River set to a musical score. Read about Waterfire here: http://familyfunpittsburgh.com/fire-on-the-water/

The Dinosaur Train rolls into the Pennsylvania Trolley Museum in Washington County September 22nd and 23rd.

Kennywood Park hosts the Pittsburgh Pierogi Festival on September 23rd from 100-600PM. Feast on pierogis from dozens of food trucks and enjoy select rides at Kennywood Park. This is NOT a Kennywood event so check out our calendar here http://familyfunpittsburgh.com/event/pitsburgh-pierogi-festival-kennywood-park/ for more information.

The Penn’s Colony Festival is held in Sharpsburg on September 22nd and 23rd and September 29th and 30th. Over 150 artisans join authentic French and Indian War reenactors for the annual festival.

MonthlyFun – FamilyFun Things to Do in December 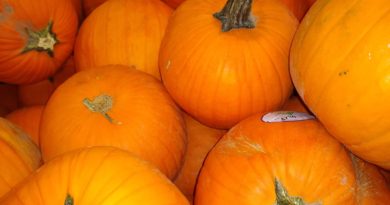 Top FamilyFun Things to Do with Kids in Pittsburgh in October 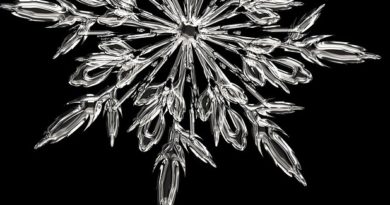 MonthlyFun – Fun things to Do with Kids in Pittsburgh in January